Initially called the Sandringham class, as the first loco’s were named after country estates, the B17’s were a 3 cylinder loco built for express passenger work. Later builds were named after football clubs as was 2858, initially named “Newcastle United” when built in May 1936 it was soon changed to “The Essex Regiment” a month later. Two types of tender were used, B17/1’s used the G.E. 3,700 gal tender whilst the B17/4’s were coupled to LNER group standard 4,200 gal tender.

B17 2858 was built at Darlington works by the LNER, she was based at London’s Stratford shed from 1948 being withdrawn from service in March 1959 and finally cut up at Doncaster in December ’59.

For this S7 spec. build I will be utilising a DMR kit with cast wheels from Walsall Industries , my own home produced insulated split axles, ABC gearbox and Canon motor. I’ll start by turning the wheels on the lathe. 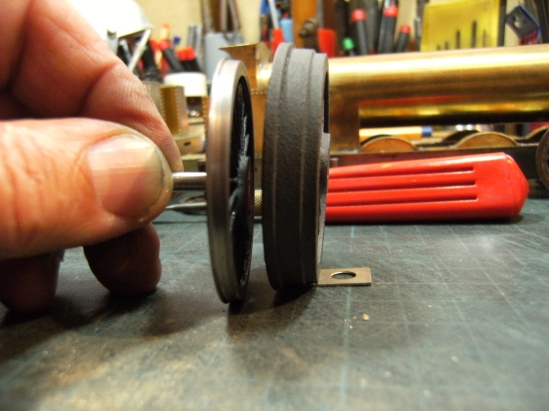 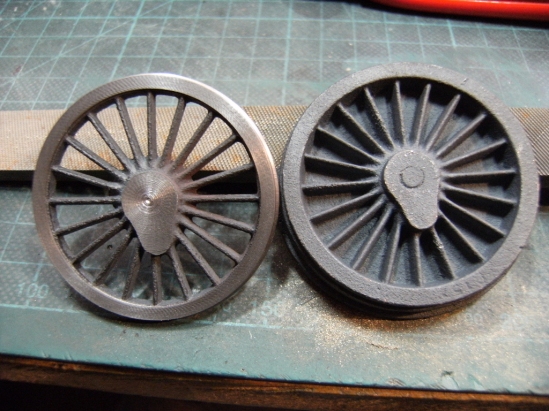 For comparison a blank casting and the finished turned wheel

Some progress being made now with super structure being worked on. 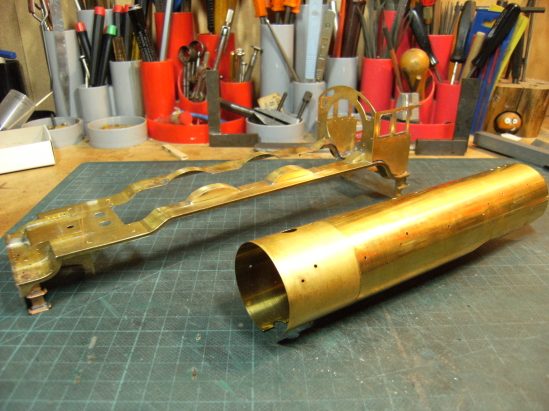 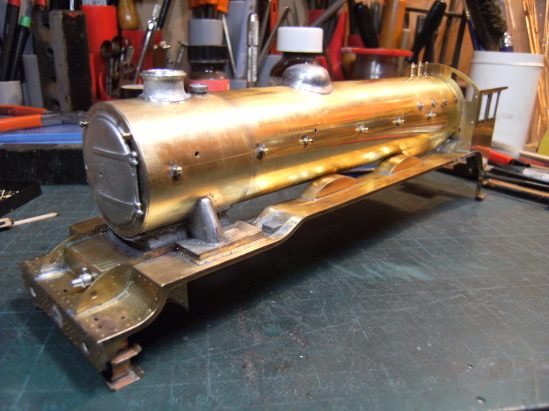 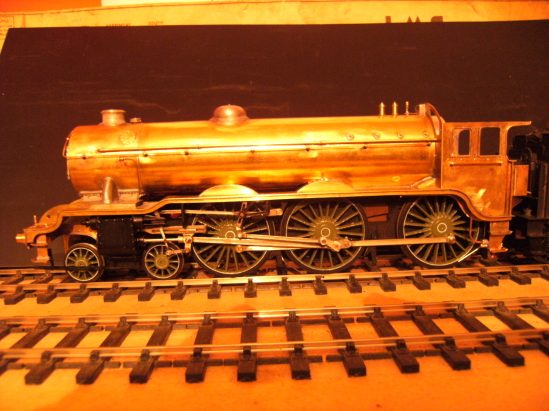 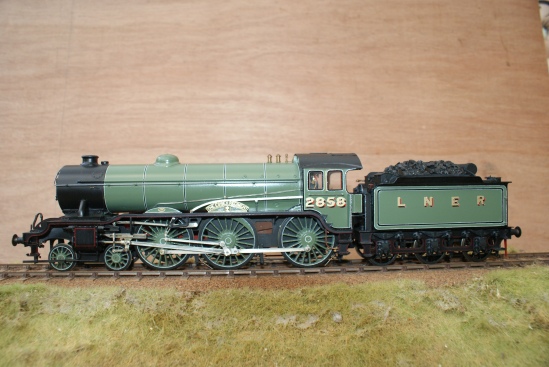 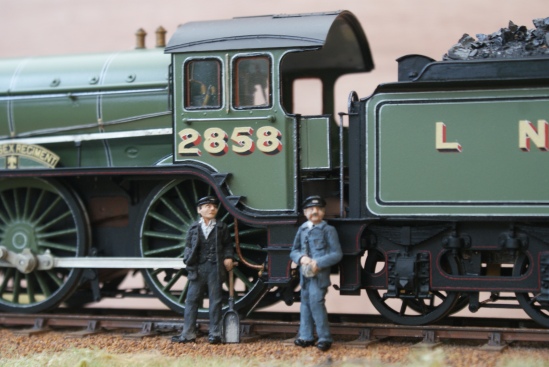